Orlando, FL — David Fitzpatrick was presented with the 2021 AKC Breeder of the Year award for Pequest Pekingese at the AKC National Championship Presented by Royal Canin on Sunday, December 19, 2021. The annual award honors those breeders who have made an impact on their breed and dedicate their lives to improving the health, temperament and quality of purebred dogs.

“We are thrilled to honor David Fitzpatrick with the 2021 AKC Breeder of the Year award,” said Dennis B. Sprung, AKC President and CEO. “The Pequest prefix has been associated with top quality, healthy Pekingese in the United States and his positive influence on the breed will be seen for many more years to come.”

One honoree is chosen from each of the seven groups: Sporting, Hound, Working, Terrier, Toy, Non-Sporting, and Herding. From those seven, one Group winner is selected as “AKC Breeder of the Year” during the AKC National Championship, which was held this year in Orlando, FL on December 18th and 19th. Presentation highlights are available on www.akc.org.

As the 2021 AKC Breeder of the Year recipient, David Fitzpatrick will be honored with a commission from a canine portraitist to memorialize a prominent dog from his breeding program and his name will be inscribed on a perpetual trophy, both of which will be displayed at the AKC headquarters in New York City.

David Fitzpatrick began his lifelong passion for Pekingese in the early 1970′s. It has proven to be a long and successful path to 2021. With well over 100 homebred champions produced, 17 have become Best in Show winners. Awards have included Best in Show at The Pekingese Club of America, Morris and Essex, Westminster, the AKC National Championship presented by Royal Canin, as well as Best Bred by Exhibitor in Show at the AKC National Championship.

David has had many personal achievements in the sport, including the 2006 Dogs in Review award for Best Professional Handler, 2009 AKC Toy Breeder of the Year, 2009 Pekingese Club of America Mentor of the Year, AKC Outstanding Sportsmanship Award, as well as many Top Breeder Awards.
David is a member of The Pekingese Club of America, The Progressive Dog Club and The Pekingese Club of New Jersey, serving on their boards. He is also a member of the Maryland Kennel Club. The Pequest Pekingese continue working towards their goal of producing healthy, quality dogs with great temperaments that are suitable for the ring as well as companions. David says, “With all the great successes aside, great pleasure comes from the Pekes that end up bringing their unique character and love to companion homes.” 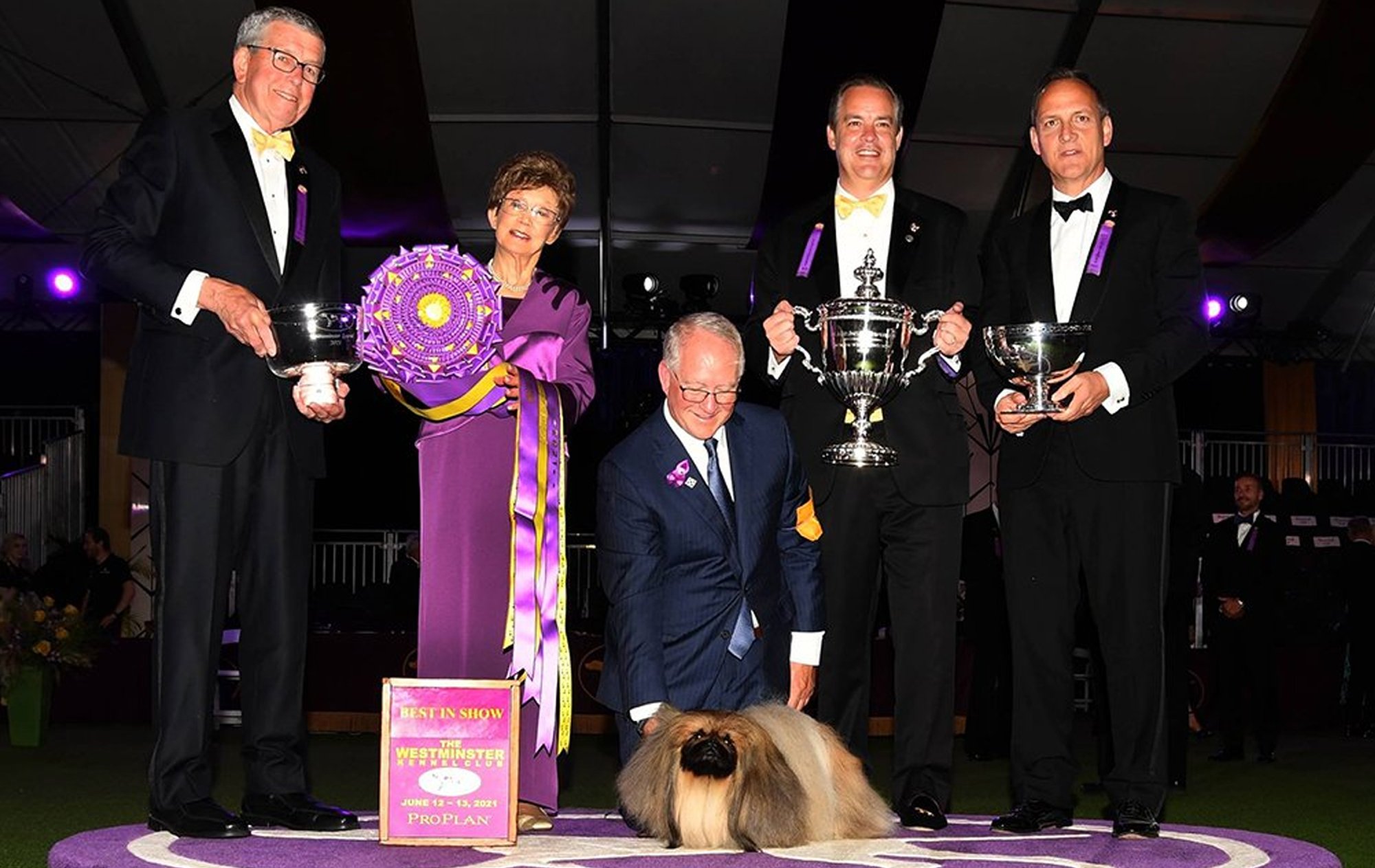 BREEDER OF THE YEAR 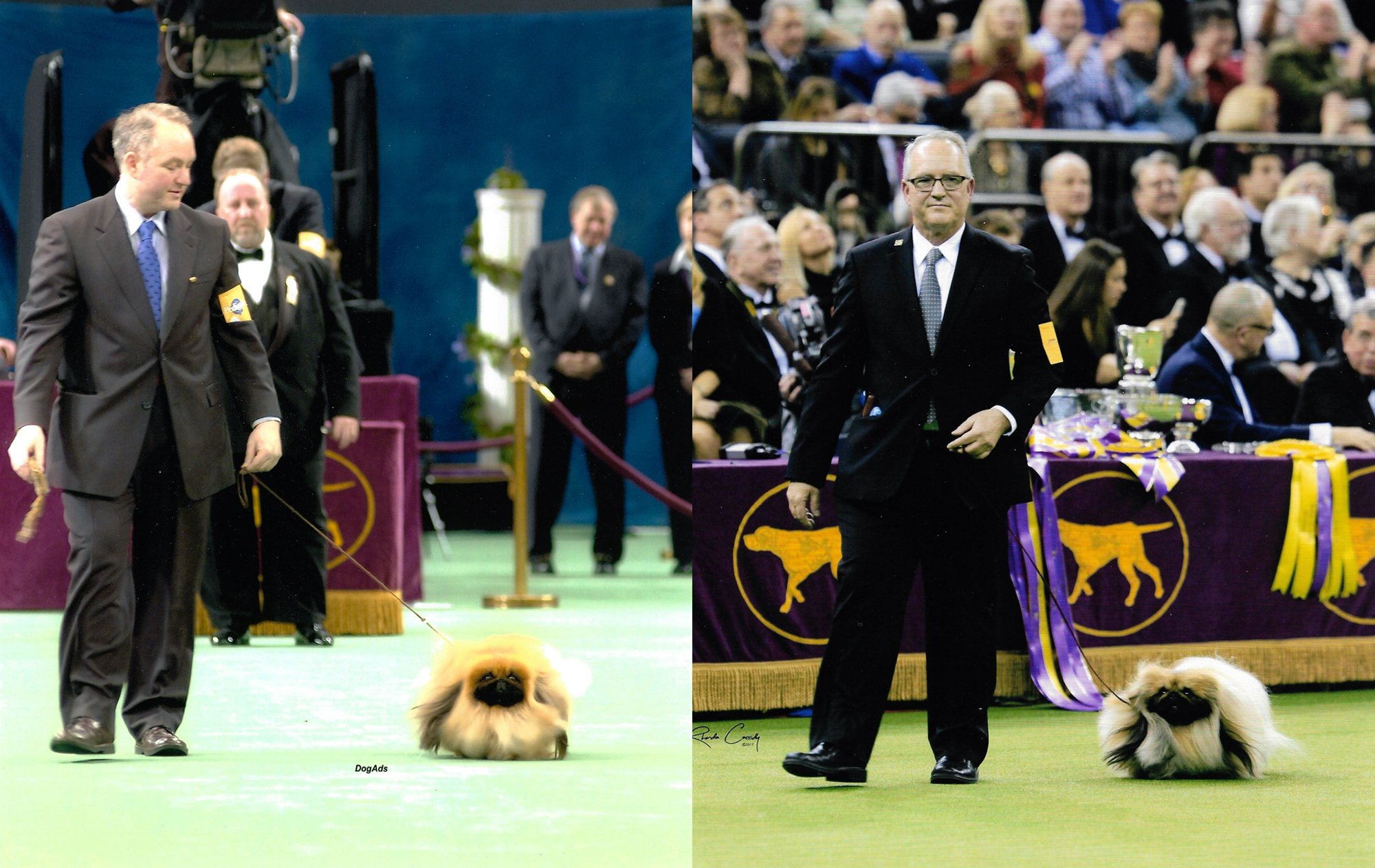 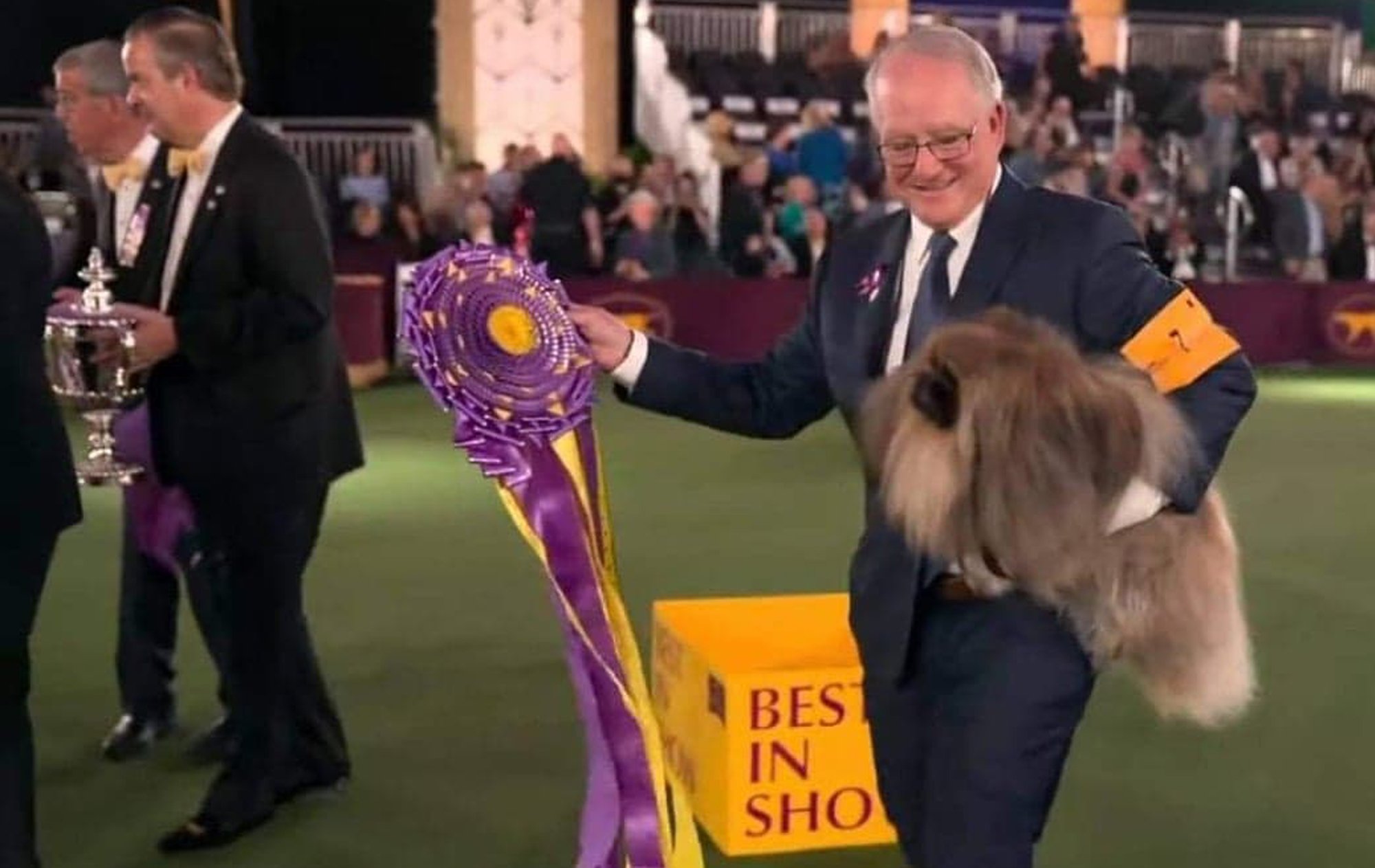 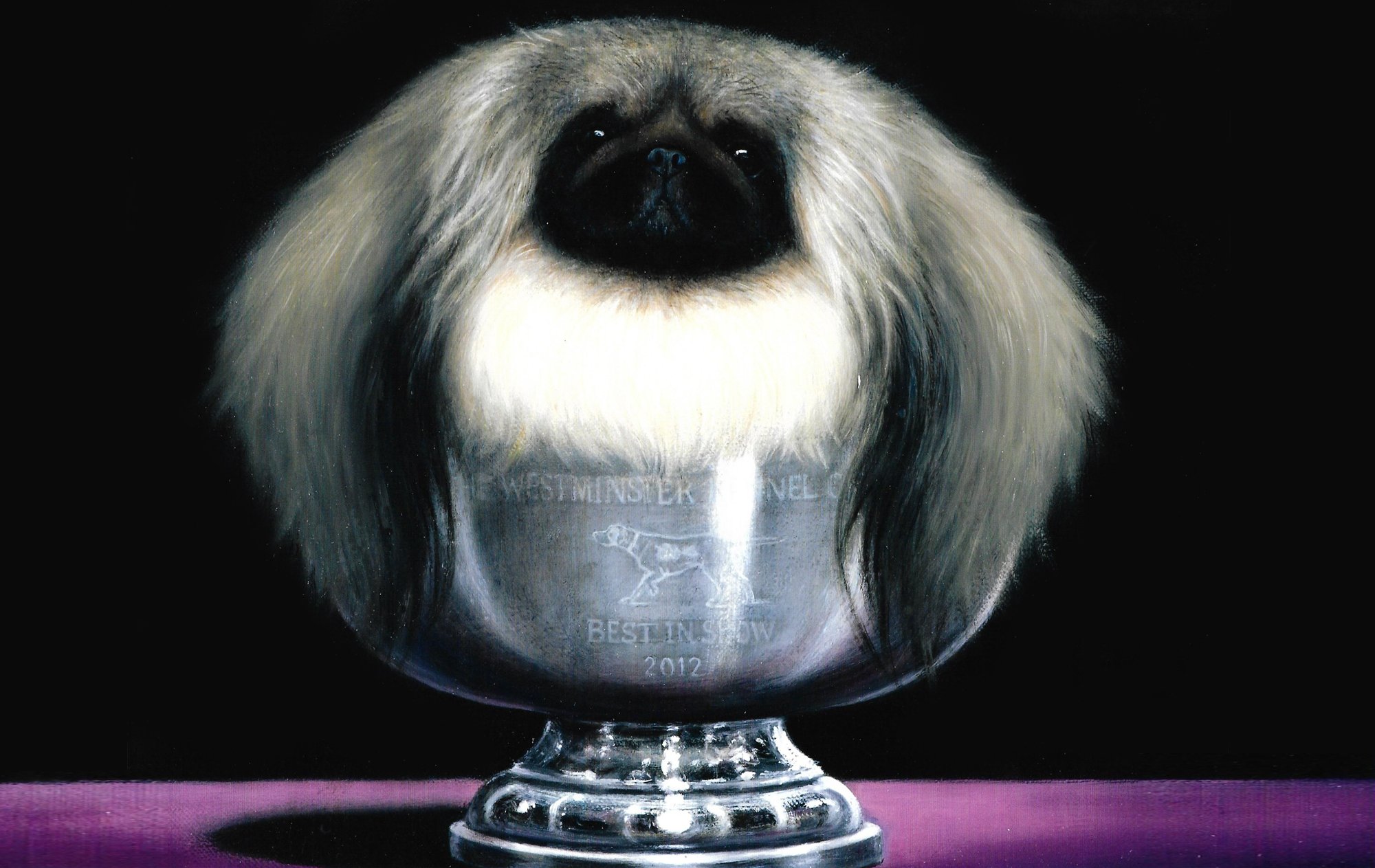 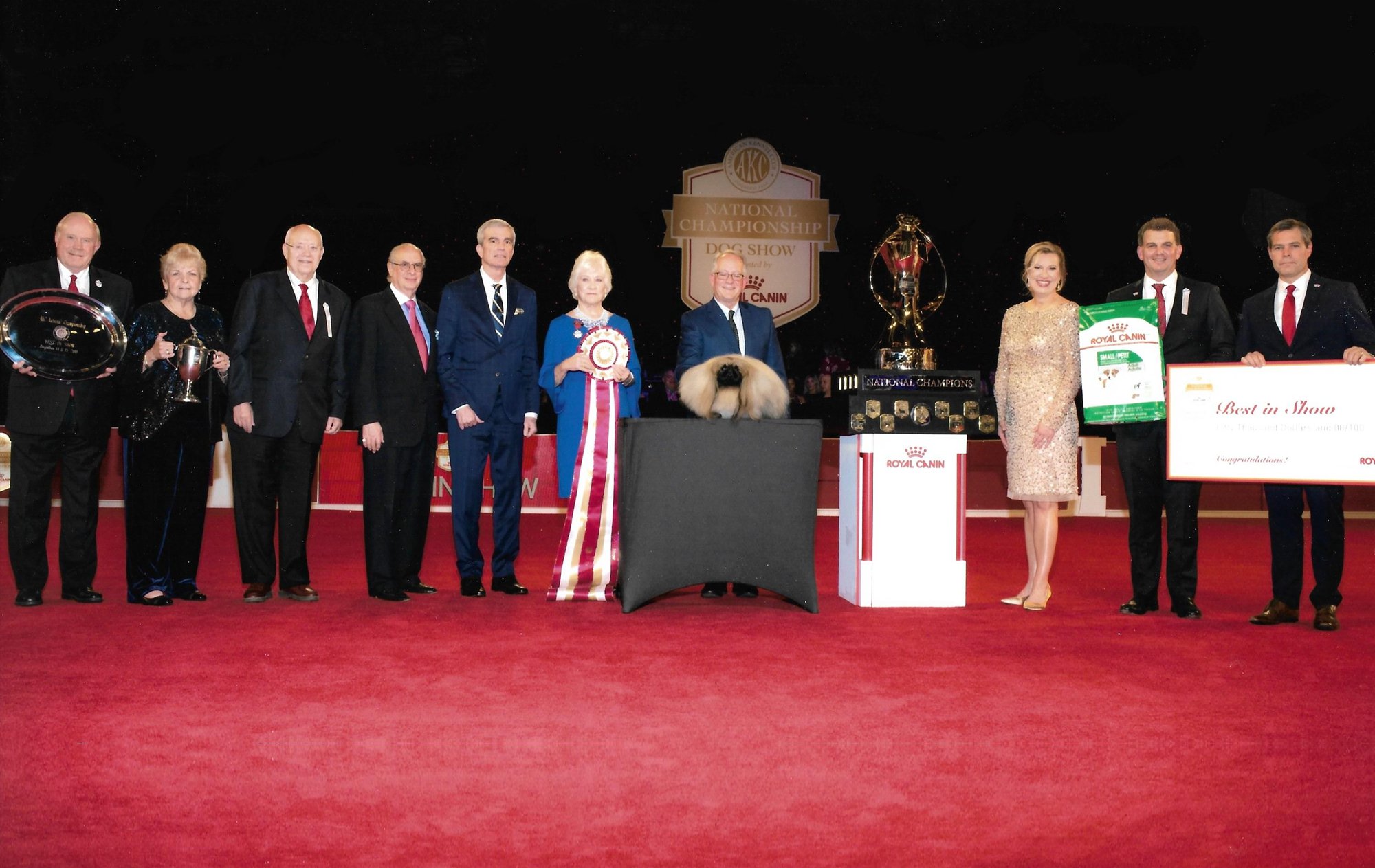 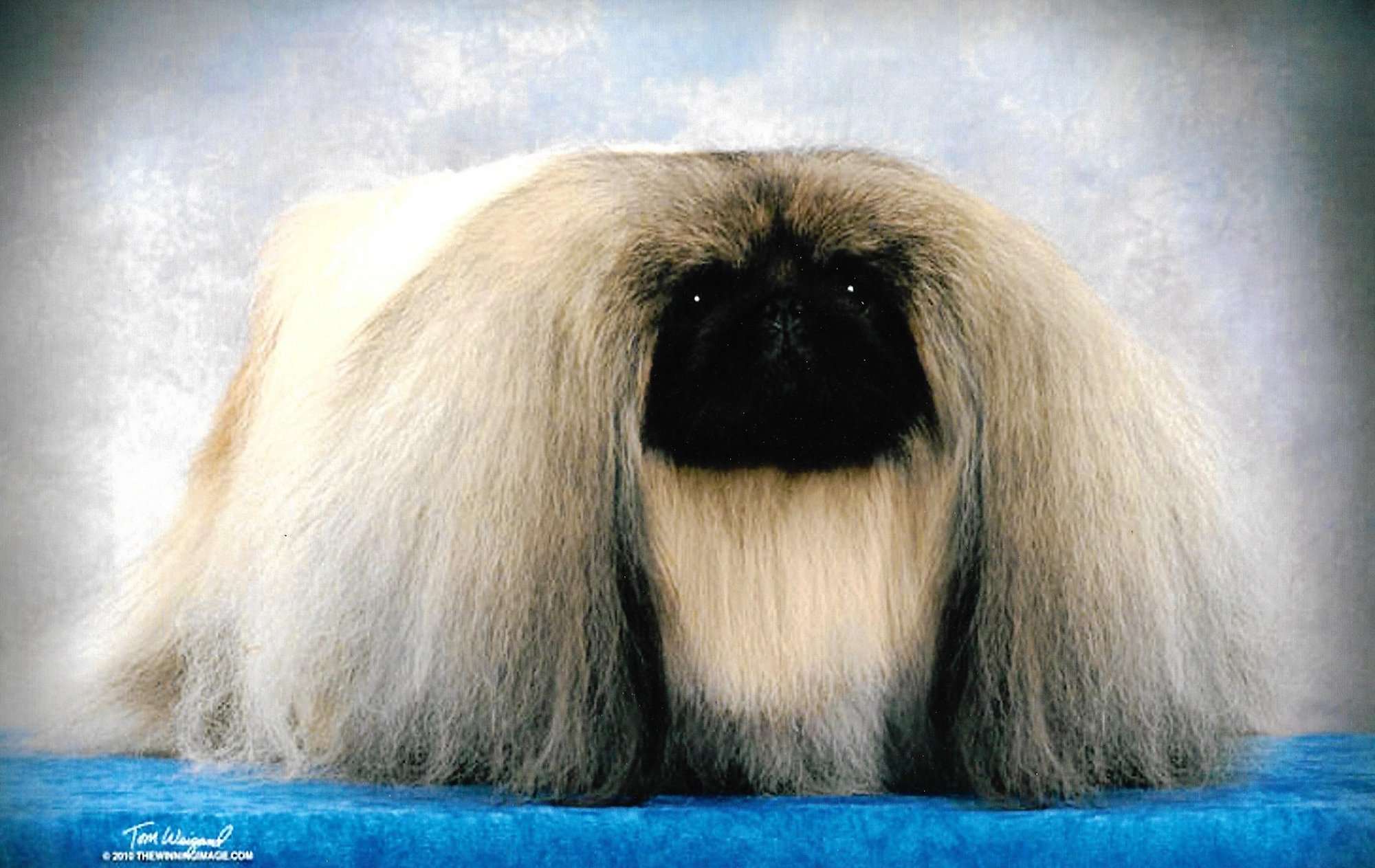 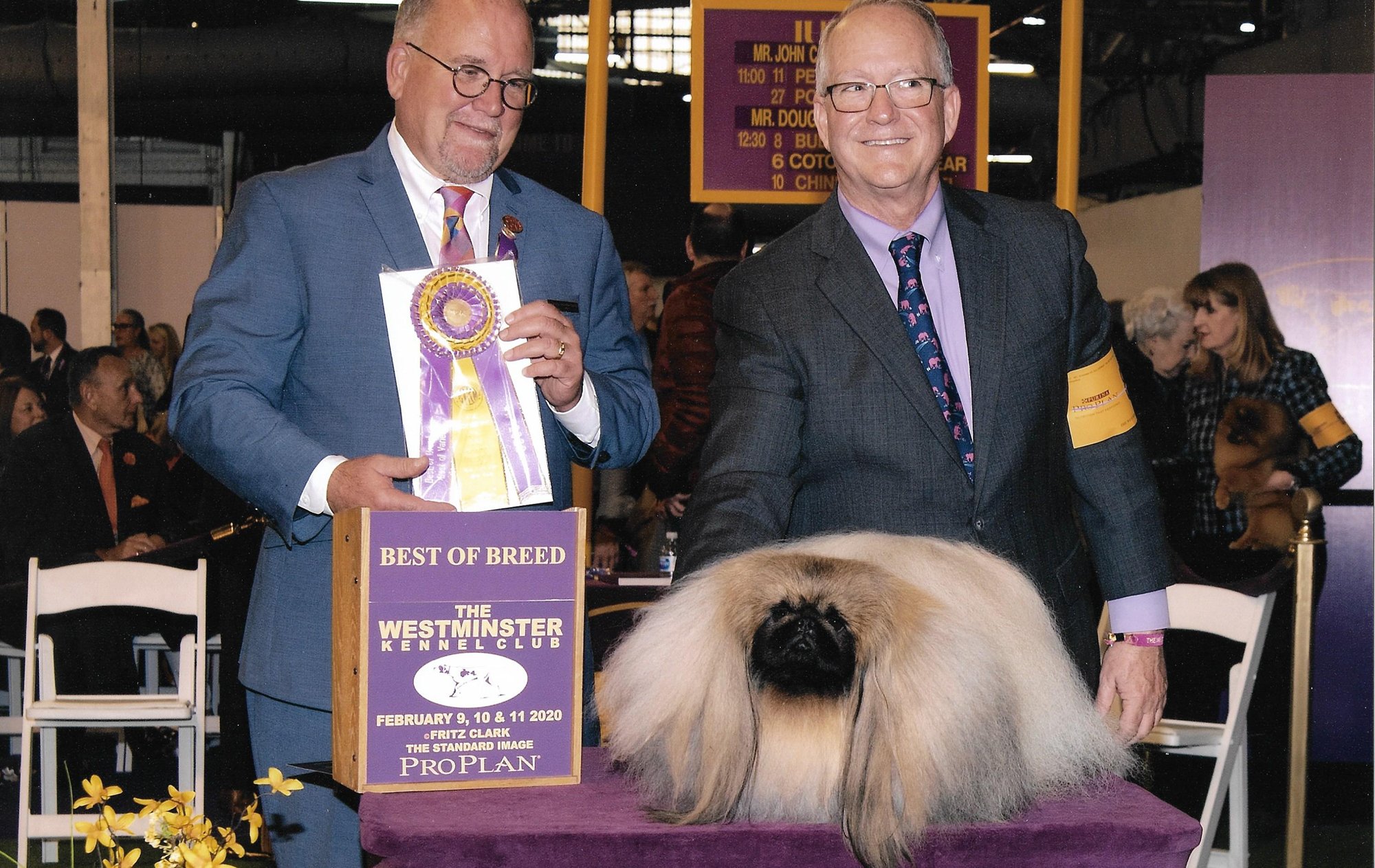 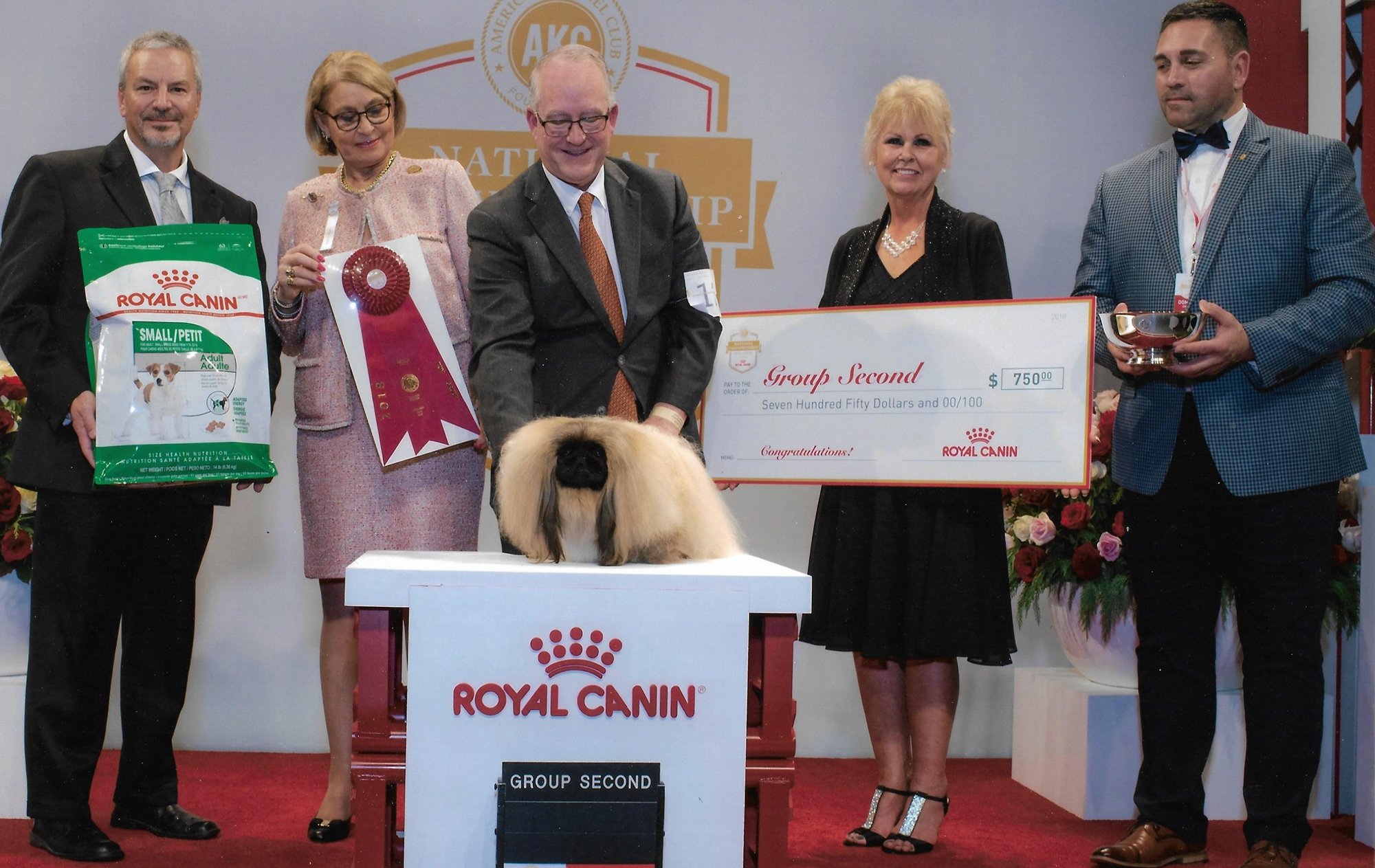 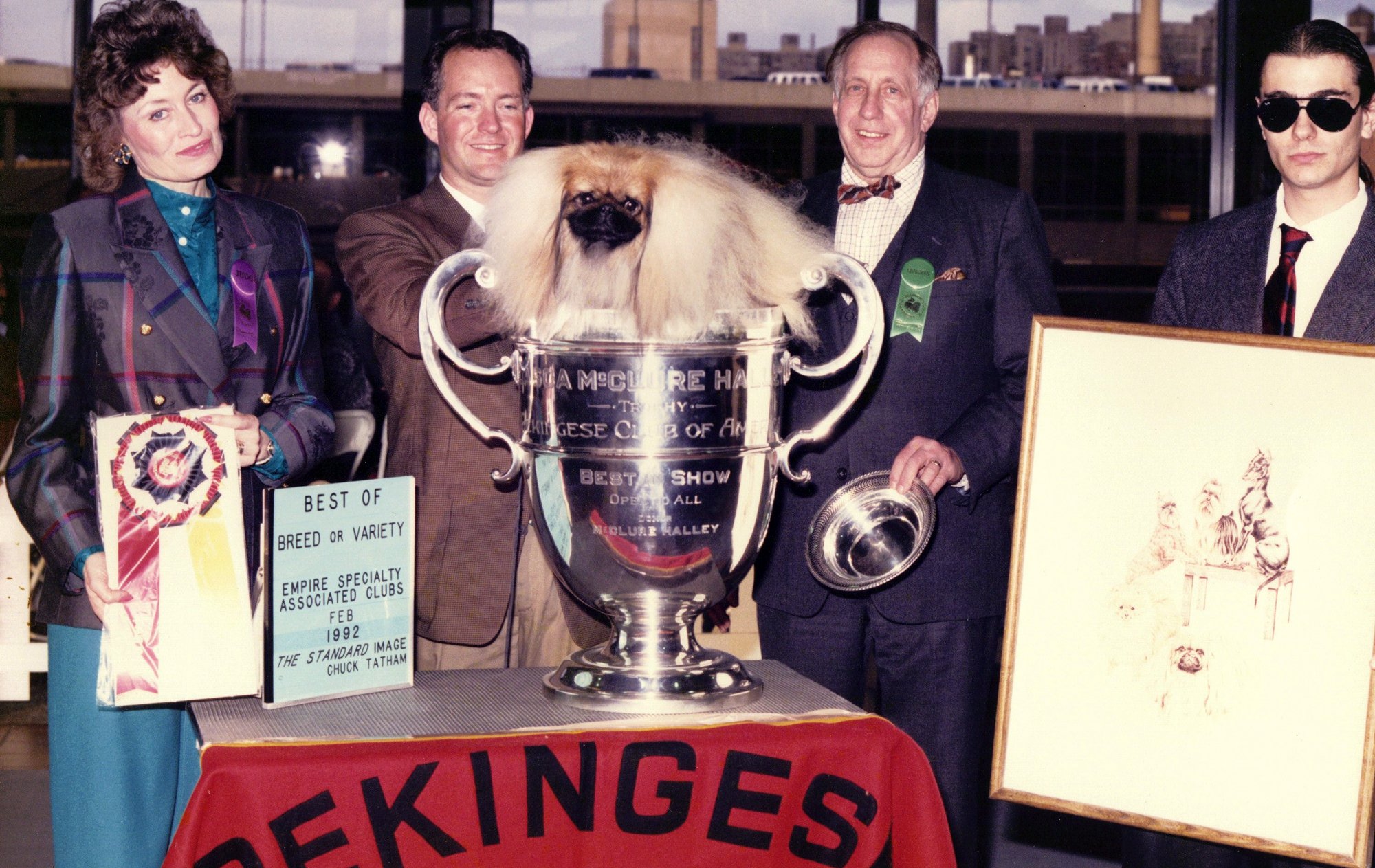 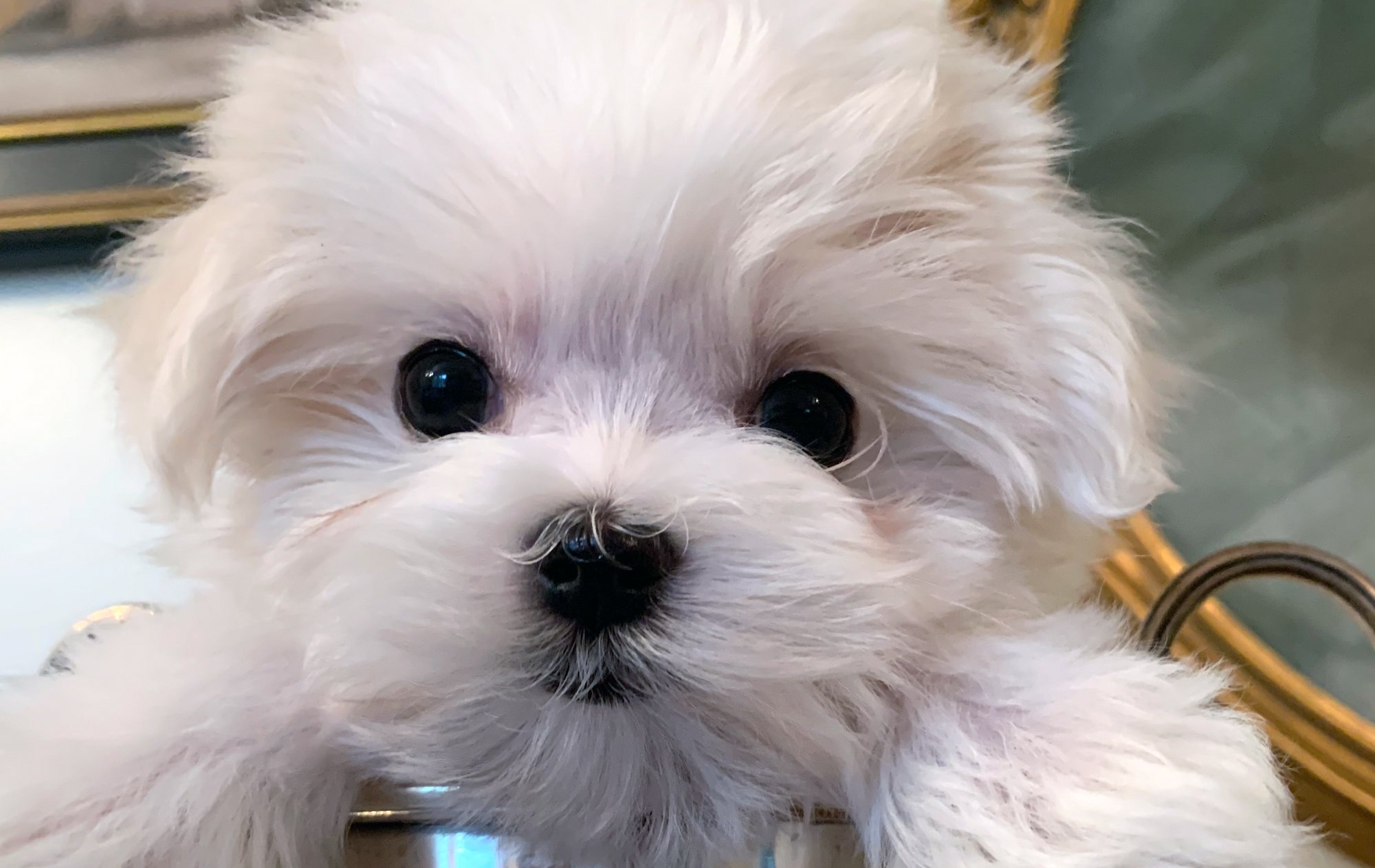 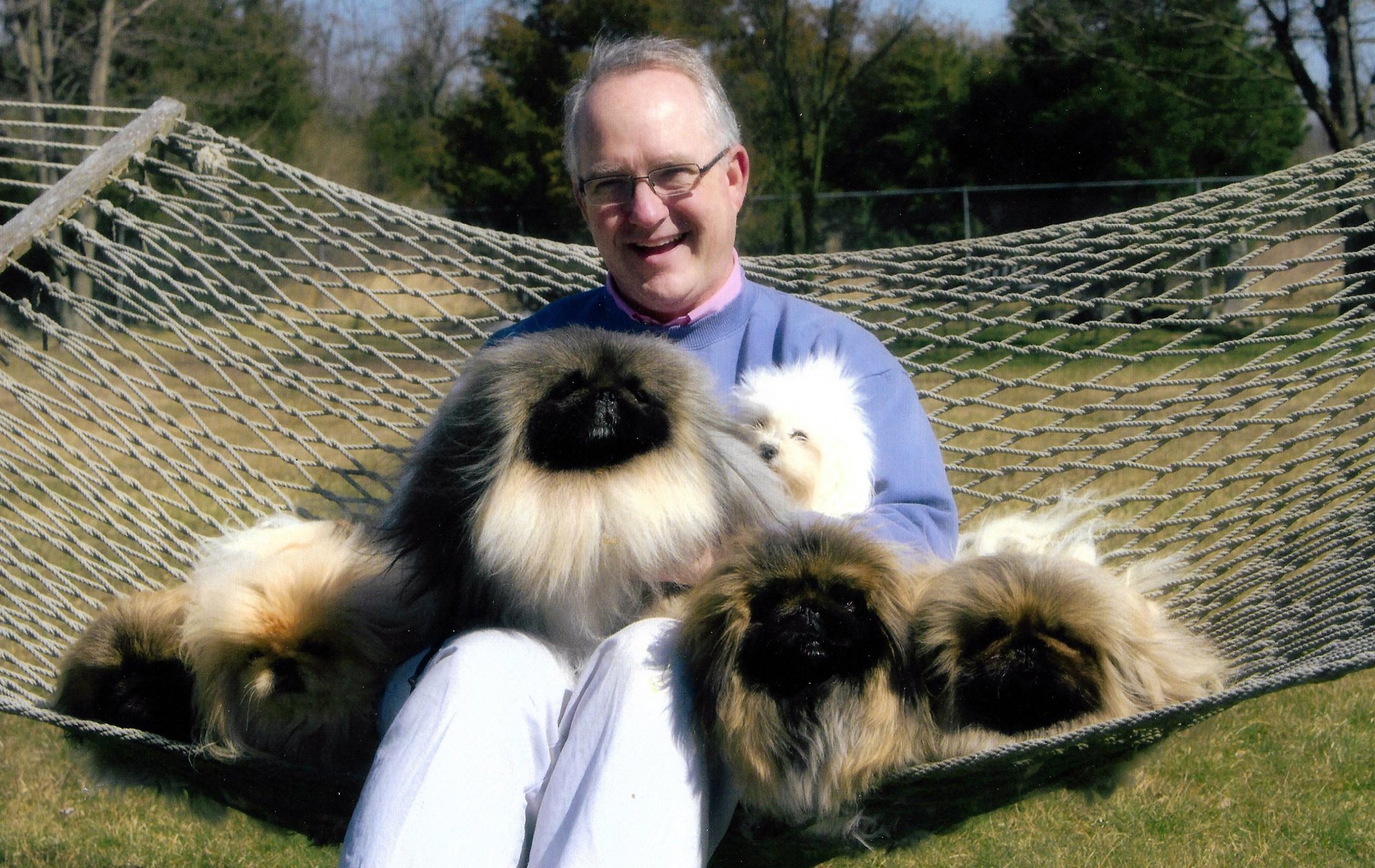